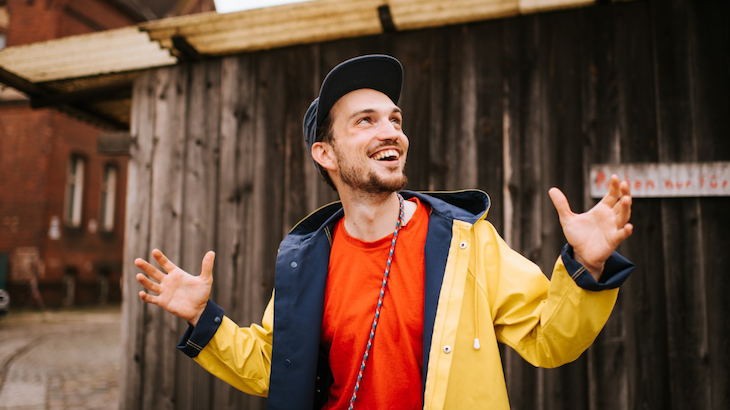 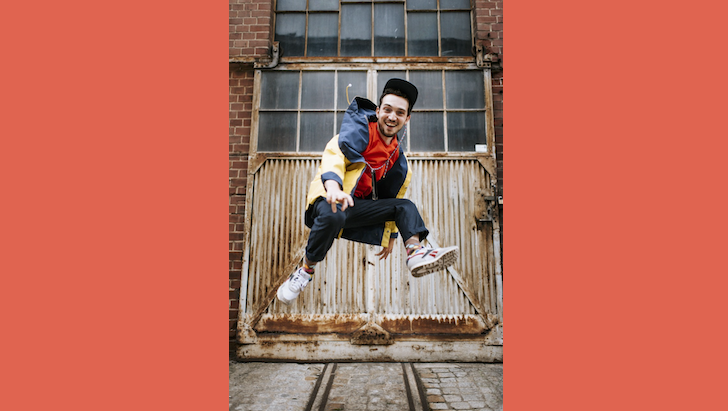 He's been a support act for Silbermond, he's sat on Stefan Raab's couch, he's been a regular on Ina Müller's legendary TV show "Inas Nacht" and now he's playing in front of the FEZ cameras for you! Real name Falk Arne Gossler, Fargo had a difficult childhood as his singing ability meant he was often asked to duet with Andrea Berg and Christina Bach. He's since recovered from those traumatic experiences and his music career has taken on a new lease of life. With a heavy focus on rap while also encompassing poppy elements without ever falling into clichès, Fargo's melodies are extremely catchy. What's more, his trousers never hang too low and his message is clear: "do what makes you feel happy".

When Frago gets up on stage, it's not his aim to lecture about how you should live your life. Memorable text to sing along with, over a mix of fresh beats and brass. He acknowledges that his pop-rap mix isn't pioneering but why can life not just be simple? He does what he sings about and it isn't half fun! 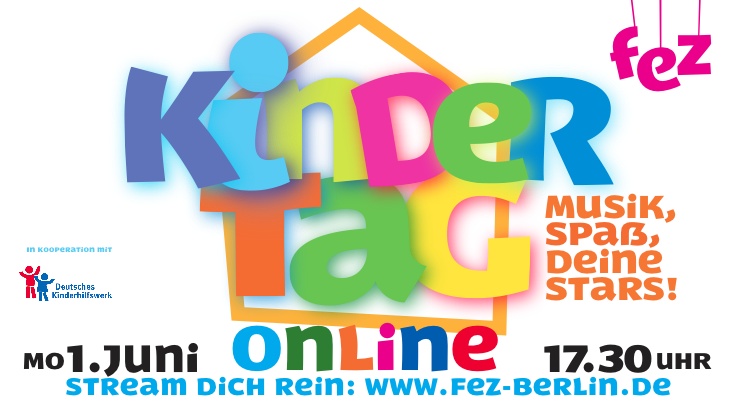