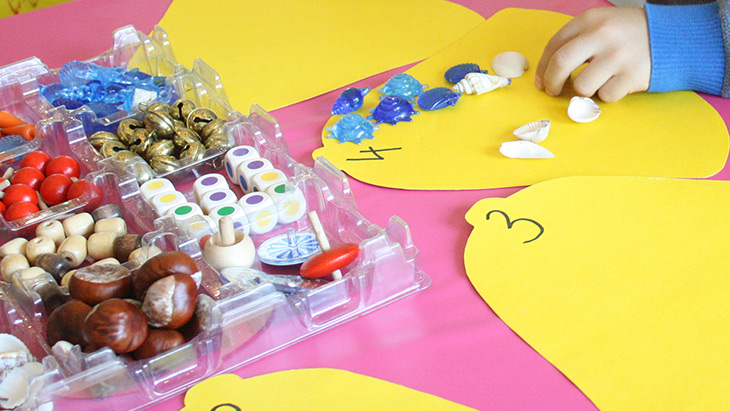 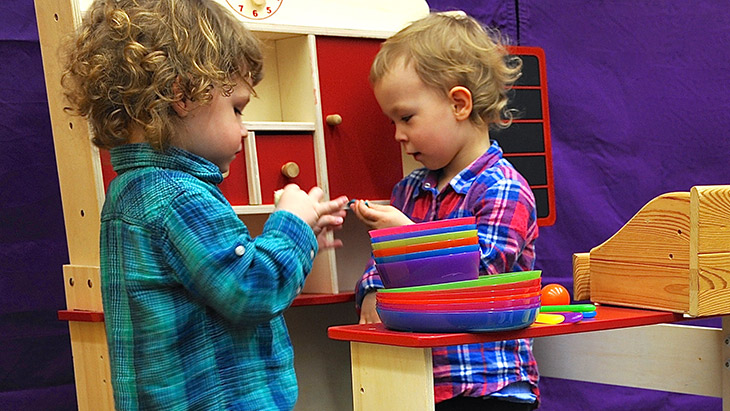 With the kids spending so much time at home it's probably no surprise that thier bedrooms look like the proverbial pigsty. But there are ways to get them to tidy. They just need to have a little fun along the way.

The Tidy Troll & Other Tales

Think of a story and incorporate a spot of tidying up into it. For example, there once was a troll walking through the woods in search of objects he could use for his evil ways. Each time he finds an object lying on the ground (that also happens to be lying on the floor of your child's bedroom), he tries to steal it for himself. To prevent this, your child has to pick each object up and put it back on the shelf before it's too late. When everything has been returned to the correct place, the troll suddenly turns back into a kind-hearted child.

Search for a colour dice in your game collection or assign numbers on a regular dice to colours. Whichever colour is rolled on the dice is the colour that your child has to tidy as quickly as possible. For example, if red is rolled, set a timer and see how long it takes your child to tidy away every red object. Keep playing to see if they can beat their previous time - and ultimately until nothing else is lying around. If they have siblings, they can also see who is the quickest for each colour.

Fed up of having to clear up the kids' plates yourself? No problem - a dice will soon delegate that job. Each person rolls the dice and clears away the amount of objects rolled. If you don't have a dishwasher, then you can play the same game to delegate how many pots, pans and plates each person washes up. Naturally the person who has cleared, washed and dried the most objects is the winner... and the most helpful.

Most kids are usually quite happy to fling various objects around the room, so why not bring that habit into a tidying game? Put a toybox on one side of your child's bedroom and at the other side, about 2 metres away, make a throwing line using tape or string. Gather all the objects that need to be cleared away and put them behind the throwing line. Keep going until all the objects have hit the target and have landed in the toybox. Whoever has thrown in the most is the winner. Probably best to keep their tablet or laptop out of this game though.

Who said that you need to visit a garden, park or forest for a treasure hunt? With these tips, the lockdown days will fly by.

For a true adventure, your child's own bedroom is the place to be. Pack a small box with sweets and a toy that hasn't been used for some time and wrap the box up in foil or a nice towel. Now hide the package and call your son or daughter in to find it. To help them get closer to the treasure, let them know if they're going in the right direction by calling out "hot" or "cold". If you really want to go all out, design a treasure map on some paper and think up a story to go along with the treasure hunt.
Another version is the micro treasure hunt. Give each of your children a matchbox and set them on a quest to find as many small items as possible. They could be paperclips, buttons, beads, lego bricks etc. The winner is the person who fits the most objects in their matchbox when the time is up.

Homeschooling With A Difference

Experiments With Your Phone

A Trip To The Supermarket